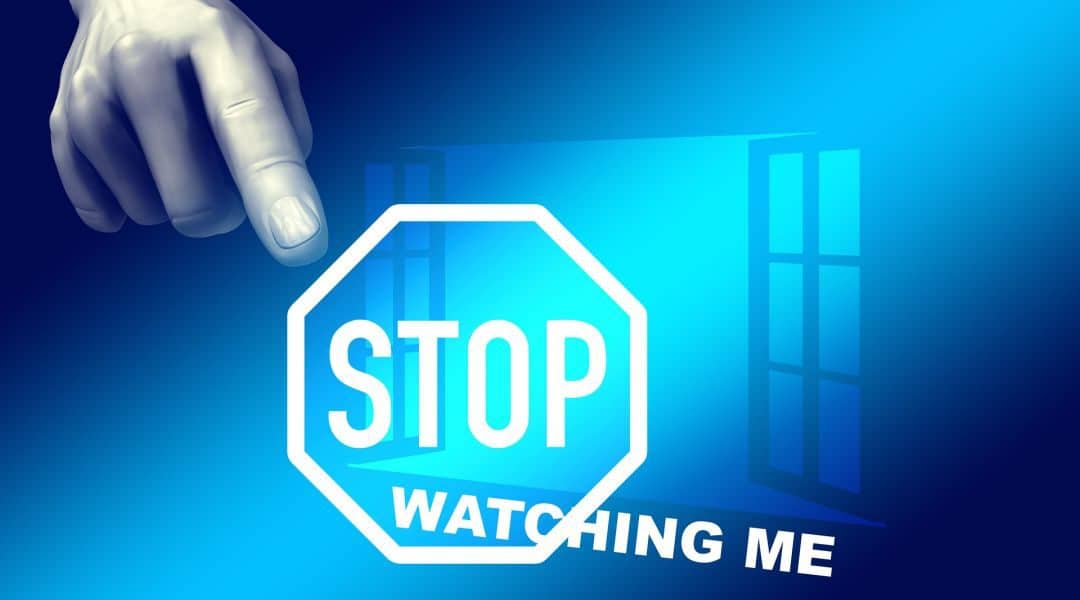 The rising interest in quadcopters has raised security and privacy concerns due the proliferation of cheap drones equipped with cameras. Drones have been used to violate the security of heads of state, delivered contraband into prisons, photographed private film sets, and property belonging to celebrities. Not only are individuals using drones for recreational and hobby purposes, domestic drones are now being used by law enforcement and private companies. There is a growing need for the development of drone countermeasures technologies. While companies like DJI and 3D robotics are actively advancing drone technologies, other companies are developing countermeasures to prevent drone intrusions at government buildings, corporate headquarters, and private communities. There are different methods being developed to address the anti-drone problem.

DroneShield has developed a drone intrusion early warning system that uses a network of acoustic sensors to detect approaching drones from as far as 150 yards. The system alerts the user by sending an email or text if a drone approaches the protected region. This system was used as part of increased security measures at the Boston Marathon, where drones were banned. Prisons are also using these sensors to detect drones trying to deliver contraband such as cell phones, or drugs to prisoners.

Early detection is only the first step in an anti-drone system. A full system needs to be able to actively attack and disable a potential drone target. Maldrone tries to do exactly this. A Citrix security engineer has developed a method of infecting a Parrot AR drone with malware over wifi thanks to a previously documented vulnerability. The malware would then provide a command link to the drone, allowing the hacker to take over the drone’s navigation functions. The drone can be disabled by shutting off the autopilot system, which will cause the drone to fall. It is hoped that this technique can be expanded to attack other drones.

Research and development firm Battelle has developed a device called DroneDefender which is an anti-drone rifle that can stop a drone in flight. The device looks like a rifle with an antenna along its barrel. However, this rifle does not fire bullets. It uses targeted radio waves to force drones out of the sky. The range of the DroneDefender is up to 400 meters.

Israel’s Rafael, a military defense and weapons development company, have developed Iron Beam which uses lasers to destroy rockets, artillery, and mortars. It can also be used to attack incoming drones. The range of the laser weapon is 2 km, and it can fire continuously as long as it has an electrical power source. Though the laser solution works, the size and cost of the system may not make this solution suitable for all scenarios.

Boeing has also developed a precision laser that can burn a hole in a drone, and bring it down. In a demonstration, the laser was used to burn a hole in a drone shell within a few seconds. This compact laser system is small enough to fit in four boxes the size of suitcases, and can be setup by two people within 10 minutes. Boeing has not released the range of the laser, but if you can see the target, you can hit it.

SkySafe is a startup company that is targeting commercial drone products by take control of the drone, track the location of the drone operator, and disable or land the drone safely. The exact method being used has not been released, but it is most likely based on spoofing attacks to hijack control of the drone. Military drones are able to defend against these types of attacks by cycling their communications frequency, and using high level encryption to secure the communications. SkySafe will target this deficiency in commercial drone models.

SkyWall is an anti-drone weapon that shoots a net at a drone to capture the target. It is intended for police and government use, so you will not be seeing this at your local WallMart anytime soon. SkyWall uses a compressed gas launcher to fire projectiles to a range of 330 ft, and the launcher onboard computer tracks the drone target flight path and calculates the required projectile trajectory to hit a hovering or moving drone. The purpose of this device is to neutralize a drone threat by capturing the drone in a net and controlling the descent to the ground using a parachute. Since the drone is captured intact, it can be examined to determine the pilot’s identity. SkyWall promotes this product as a solution for capturing drones, and protecting assets.

Some drone pilots are getting too adventurous and flying their drones where the shouldn’t. Sadly, it is these few bad apples that are ruining drone flying for the rest of us. So far, there hasn’t been any serious accidents, or injuries. But governments and militaries around the world are concerned with the prospect of drones carrying explosives or chemical weapons. It is this fear that is fueling the development of drone countermeasures.